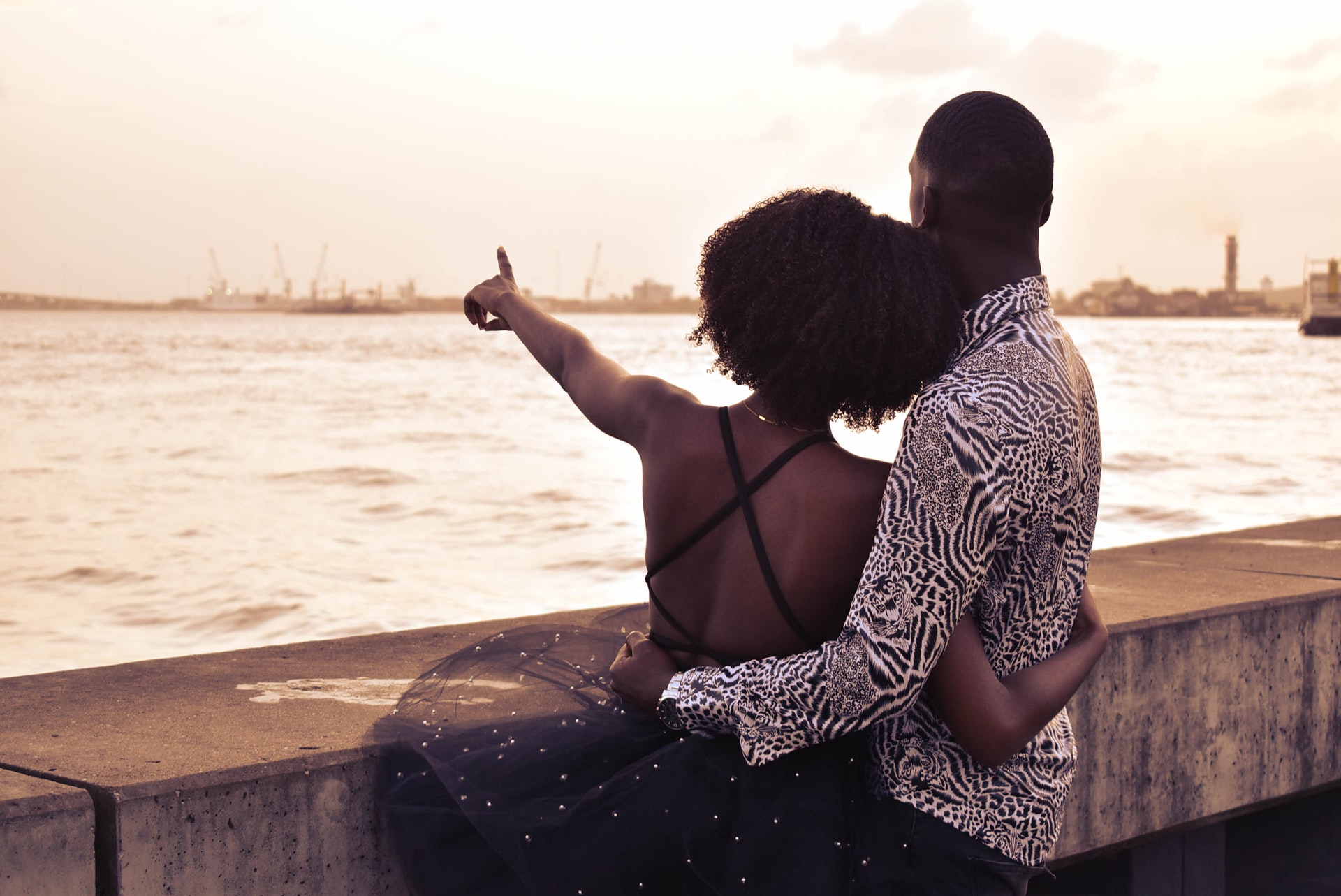 Narcissism is a personality disorder, but many components of its real-deal, expert-approved definition have fallen to the wayside as it’s become a buzzword describing everything from a loud personality at a bar and friend who has a bad case of “main character energy” to someone with strong self-confidence. Narcissism, though, isn’t just someone loud, attention-hungry, self-involved, or necessarily any other single trait. In fact, there are many different types of narcissists, all of which are characterized by their own set of distinctions. Unfortunately, this reality can make identifying one a bit tricky. A particularly harder-to-spot type that you definitely don’t want to be in a romantic relationship with? The vulnerable narcissist.

Vulnerable narcissists display the lack of empathy that’s central to the narcissist personality, a sense of entitlement, and need for validation and recognition—but those traits don’t present the way they might for, say, an exhibitionist narcissist who is blatant and unapologetic about their spotlight-stealing behaviors. The vulnerable narcissist presents as sullen, victimized, hypersensitive, and might first come across as someone who has social anxiety rather than traits of narcissism.

The vulnerable narcissist presents as sullen, victimized, hypersensitive, and might first come across as someone who has social anxiety rather than traits of narcissism.

This lack of displaying hallmark traits of narcissism is precisely what makes identifying a vulnerable narcissist tough and why so many might not even know they’ve encountered someone with the personality type. Licensed clinical psychologist Ramani Durvasula, PhD, author of Should I Stay Or Should I Go: Surviving a Relationship With a Narcissist, dedicates her research to unraveling the dangers of forming relationships with narcissists and warns against pursuing a vulnerable narcissist in a romantic capacity. According to Dr. Durvasula, the vulnerable narcissist’s partner typically assumes an emotionally draining caretaker role that could be detrimental to their own mental health. Below, she shares signs that the person in your life could, in fact, be a vulnerable narcissist.RELATED STORIESHow To Spot an Egotistical Personality—and Protect Yourself From ItThe ‘Difficult Person Test’ Measures 7 Key Traits—Here’s What To Know

At the beginning of any new relationship, it’s important to be hyper-vigilant, but it’s especially important in the case of dealing with a vulnerable narcissist: Early on is when their tendencies may present, and it’s often by sad, traumatic story.

Cut from the same cloth of love-bombing—which is characterized by over-the-top tokens of affection manipulatively used to gain control over someone—trauma dumping is a tactic that vulnerable narcissists use to gain positive affirmation and validation. “But no matter how much empathy they receive from their partner, it’s never enough,” Dr. Durvasula says, noting that the vulnerable narcissist will feel that life has been uniquely unfair to them, and no amount of coddling will make them feel different.

Not to be confused with general social anxiety, the vulnerable narcissist will critique people for feeling confident in social situations as a defense to their social discomfort. Think less of the person who feels uncomfortable doing karaoke, and more of the one who disproportionately critiques others for singing in front of a crowd. The contempt will sound something like, Ugh, why are people doing that? I would never! There’s a level of fear mixed with the judgment, and it’s a subtle—but recurring—type of passive arrogance that presents itself in the relationship.

The rescuer might also become so engulfed in the narcissist’s issues that they set aside their own priorities, compromising their boundaries in order to make the narcissist feel more comfortable. They begin overextending thankless support, but it’s never reciprocated.

4. They tend to perceive others through a hostile lens

According to Dr. Durvasula, the vulnerable narcissist may ask questions like, “Why is everyone looking at us?” or “How come the waiter at the restaurant isn’t treating me well?” There’s an element to personal victimization at play, along with a sense that the world is out to get them.

5. They have a false sense of outsize suffering

6. They are jealous of others’ successes

It’s envy that’s specifically strenuous in romantic partnerships. Vulnerable narcissists tend to undercut the partner’s success, make them feel guilty about accomplishments, or cause them to underplay or hide their excitement and devalue themselves.

Beyond pointing out these six signs to help you spot vulnerable narcissistic behavior, Dr. Durvasula warns about the dangers of becoming isolated in a relationship with someone who’s socially contemptuous and antagonistic. This type of partner’s manipulative vulnerability can lead a partner to do anything to appease them, opening up to a situation of a constant and unfair compromise—the kind that makes you one day realize that you don’t have a life anymore.

So, if you find yourself in this type of situation, how can you ensure you get your life back? According to Dr. Durvasula, you leave: “Very, very rarely do vulnerable narcissists ever change,” Dr. Durvasula says. “If you are fine with the current condition, stay. The one thing to know about the territory is that this person is never going to evolve into an empathic, self-aware, self-reflective, present human being. It’s just not going to happen.”