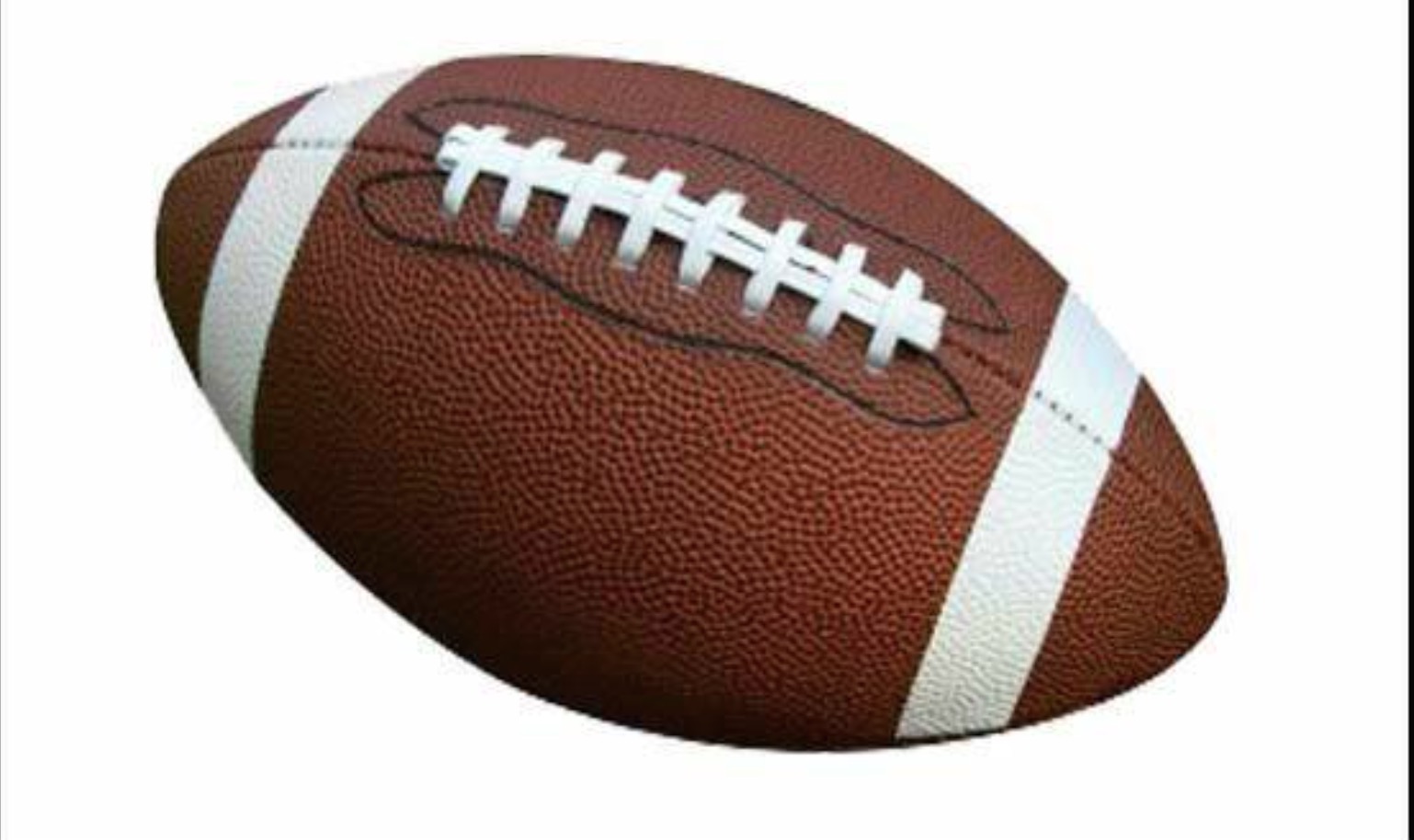 Both Wildcats scores are due to Te’Sean Smooth, the signaler for all states. The senior quarterback made a 43-yard run on Springfield’s first drive, scoring the first six points of the game. After a successful additional point, Wildcats rose 7-0 and remained at 7:38 in the first quarter.

Springfield’s second score came at the end of the first half when the Smoot re-entered the end zone after a three-yard excursion. After missing an extra point, Wildcats led 13-0.

Sparta’s attack struggled to move the ball throughout the first half, gaining only 4 yards on the ground and 2 yards on the pass.

Second grade Zabion Garner started in the Lima senior quarterback, passed the 3 of 7 in 2 yards and ran 2 yards in a hurry.

The Springfield Smoot finished the first half with a 93-yard rush and two touchdowns.