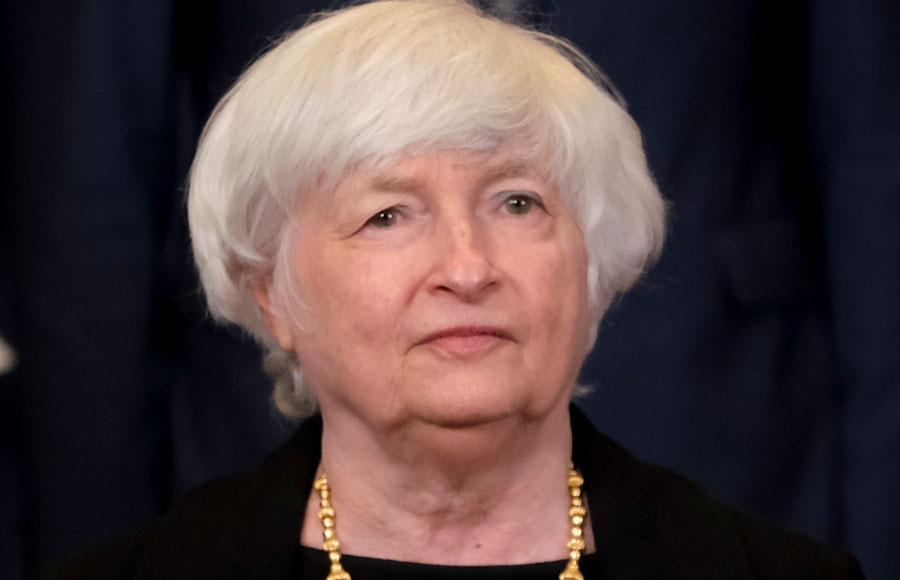 DELRAY BEACH, FL – To witness what is occurring in the United States today, one has to wonder if the people running the country are stupid? What sane person would turn a blind eye to the invasion taking place at our southern border? It is expected that as many as two million illegals will have entered our country by the end of this year. In addition, the flow of deadly drugs has also accompanied many who have violated our immigration laws. Could that be considered the height of stupidity by officials not stopping the influx?

Next, with are faced with an inflation that is rapidly expanding week by week. Our government leaders seem to be oblivious as to how to confront this inflation. If you can believe it, our Secretary of the Treasury, Janet Yellin, has stated that she goofed up in not recognizing the inflation gripping our nation. Where has she been? Could it be the reckless spending by the Biden Administration? According to her and the President, that was not the problem, even though most economists have blamed the reckless printing of money by the Federal Reserve as the major reason for the cause of inflation. I guess you could call that stupid reasoning on the part of the Biden Administration.

The spike of fuel oil and gasoline prices are devastating to the poor and middle-class, who are living paycheck to paycheck, which can be traced to the “stupid” policies by the Biden Administration declaring a “War on Fossil Fuels”, thinking that “Green” energy would be able to take the place of fossil fuels in ten years. It’s become almost a religion by the “Green New Deal” zealots in the Democrat Party. The price of gas has doubled since Biden was sworn in. At first, they claimed that it was “Transitory”, but those were empty words as the average price is now going over $ 5.00 per gallon (it’s over $ 6.00 in some parts of the country). As that famous philosopher, Forrest Gump once said, “Stupid is that stupid does”.

FREE DIGITAL SUBSCRIPTION: GET ONLY ‘FEATURED’ STORIES BY EMAIL

Big Tech is using a content filtering system for online censorship. Watch our short video about NewsGuard to learn how they control the narrative for the Lamestream Media and help keep you in the dark. NewsGuard works with Big-Tech to make it harder for you to find certain content they feel is ‘missing context’ or stories their editors deem “not in your best interest” – regardless of whether they are true and / or factually accurate. They also work with payment processors and ad networks to cut off revenue streams to publications they rate poorly by their same bias standards. This should be criminal in America. You can bypass this third-world nonsense by signing up for featured stories by email and get the good stuff delivered right to your inbox.

Stupidity does not stop with our domestic policy, our foreign policy could also be classified as being stupid. Starting with the disastrous pullout from Afghanistan where 13 military were murdered and thousands of Americans and friendly Afghans were left behind, and $ 80 billion of military arms and equipment were left behind, which is now in the hands of the Taliban. As of today, those left behind are still wallowing in Afghanistan under the brutal Taliban. How stupid is that?

Another area where stupidity seems to be prevalent is in the area of ​​wide spread crime that is sweeping the country. Over the past few years, that radical pariah, George Soros, a mega donor to the Democrat Party, has surreptitiously funded a whole gaggle of soft-on-crime District Attorney’s around the country, mostly in Democrat controlled cities, thus causing havoc and mayhem causing an uptick in all types of crimes and misdemeanors. Since these radical DAs had to be elected to their positions, you could say that the voters in those cities were exercising their stupidity by electing these soft-on-crime prosecutors. These radical DA’s have introduced policies such as, they refuse to arrest many criminals, many of whom have long police records and are crime recidivists, also, when arrested they let many criminals free on reduced or no bail, many of whom then commit further crimes while out on bail. Regular law abiding citizens fear for their safety and are fed up with this lawlessness.

Just recently, the once beautiful City of San Francisco, which had been represented by a George Soros District Attorney, Chesa Boudin, who carried out ridiculous policies of lax law enforcement. The citizens of San Francisco finally have awakened and have had enough of Chesa Boudin, as they went to the ballot box and recalled him by a 60% to 40% margin. Maybe the era of stupidity might be coming to an end as the citizens of Los Angeles are now prepping for a recall vote of their DA, George Gascon, It looks like it will be successful, and another one of George Soros’ radical DA’s will bite the dust, hopefully.

Elections have consequences, therefore, it would be stupid if other radical, Soros backed DA’s are elected or re-elected in cities across the country. So voters, be careful who you elect to high government positions, especially district attorney’s. So do not be STUPID. 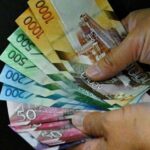