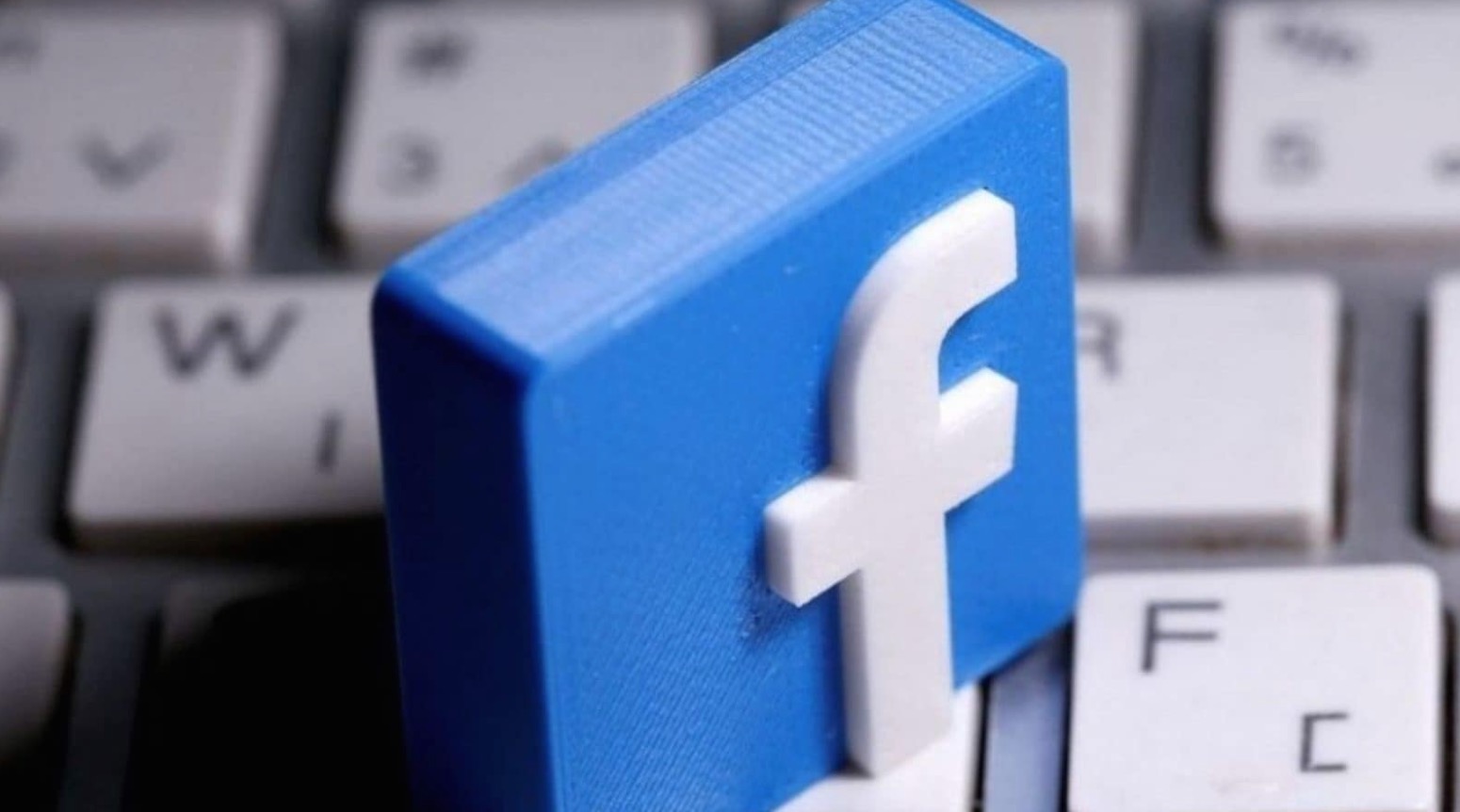 Facebook apologized for labeling the black man’s video as “primate,” according to a New York Times report.

According to the newspaper, the video was posted by a tabloid in June and showed a black man arguing with white civilians and police officers. According to The Times, after the video ended, an automatic message popped up saying “Keep watching the video about primates.”

According to The Times, Facebook turned off the artificial intelligence feature that displays messages, apologized for what was called an “unacceptable error,” and told the newspaper that it would investigate further to prevent it from happening again.

Facebook on Saturday did not respond to a request for comment from the Associated Press. But a spokeswoman for one company told the Times that Facebook was “not perfect” and “more advanced” despite improving artificial intelligence.