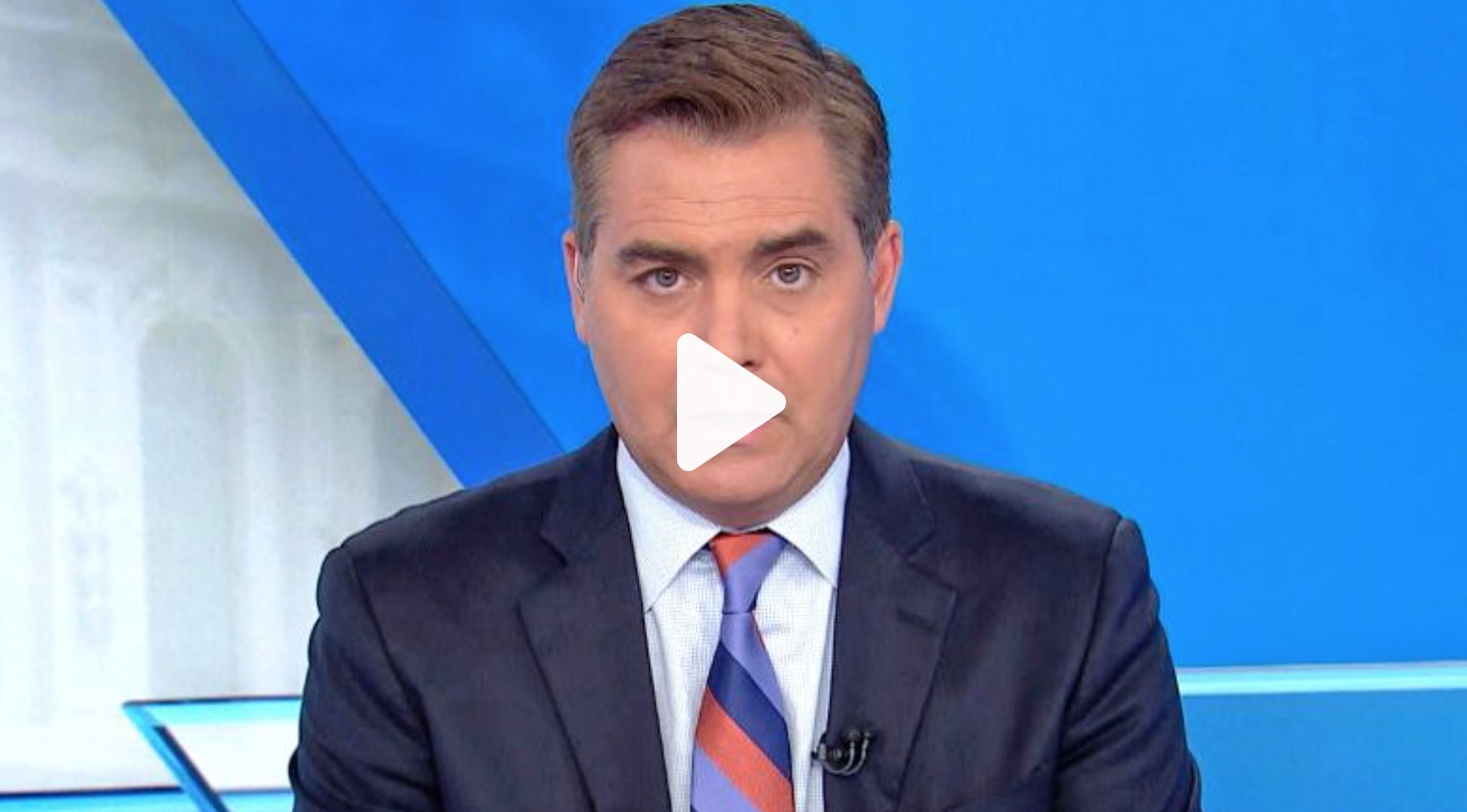 (CNN)President Joe Biden was likely to lose Democratic control of Congress before last week’s carnage in Afghanistan. That’s more likely now.But the imminent loss of power makes politicians act with greater urgency. For Biden and his party, that just happens to represent their best hope of ultimately not losing it.That dynamic came into view at both ends of Pennsylvania Avenue last week. With an assist from Biden and his aides, House Speaker Nancy Pelosi overcame intra-party conflict to keep Congress on track for enacting mammoth investments to upgrade America’s infrastructure, help struggling families climb the economic ladder, and respond to climate change.

Yet progress on both fronts so far gives Biden reason to expect a reasonable facsimile of his “Build Back Better Agenda” will eventually clear Congress and reach his desk. To avoid surrendering control to Republicans after next year, the White House and Democratic strategists see no other choice.

Midterm election losses for the party holding the White House have generally proven as predictable as the tides. To seize Pelosi’s gavel, Republicans need to gain only five seats — a fraction of the opposition party’s recent historical average. They only need one additional Senate seat to once again make Mitch McConnell the majority leader.The decennial redistricting that follows a new Census smooths the Republican path. They control the state-level line-drawing for many more congressional districts than Democrats.

Earlier this year, Biden’s political team dismissed old patterns as irrelevant to the unique backdrop for his presidency: a once-in-a-century pandemic, the world’s largest economy turned off and then back on again, a violent insurrection incited by a historically divisive, defeated President. Swift passage of Covid relief spending, a quick vaccination ramp-up, and resurgent growth helped keep Biden consistently above the 50% approval mark Donald Trump never reached.Biden’s advantages haven’t entirely vanished. His economic advisers last week forecast 2021 economic growth of 7%. The Census recorded a higher-than-expected increase in the non-white population, which favors Democrats politically.The unpopular ex-President remains at the center of Republican politics. While Trump has a weak track record for lifting Republican candidates when he’s not on the ballot, he helps motivate Democratic voters.But Biden’s standing has sagged under the weight of events, from rising coronavirus levels due to the Delta variant to heightened fears of inflation. The frenzied evacuations and military withdrawal from Afghanistan add a new political burden.”We’re living in a visual world, and the visuals are pretty tough,” one Biden adviser said last week. Then the suicide bombing at Kabul’s airport added a nightmarish punctuation mark, killing 13 US troops and scores of innocent Afghans.

Throughout the year, White House officials have made two domestic priorities touching every American — taming the pandemic and lifting the nation’s long-term economic trajectory — the core of their agenda. They tried to sustain that focus last week through the downpour of bad news from Afghanistan and resulting bipartisan criticism.

In remarks at the White House on Tuesday, Biden hailed House passage of his economic investment framework before addressing evacuation efforts in Kabul. His pandemic response team pressed businesses and other institutions to overcome lingering resistance by mandating vaccinations for employment and services.The political value of those efforts, aside from their merits for public health and economic vitality, is in unifying the Democratic electoral coalition while Republicans aim to splinter it with cultural wedge issues. Their longshot hopes of surviving in power next November depend on maximizing unity.”Winning a midterm is extremely difficult,” said David Shor, an influential Democratic strategist. “Big picture, the Biden administration is making all the right strategic decisions.”The Afghanistan withdrawal complicates Biden’s domestic agenda even as the evacuation effort has flown tens of thousands out of Kabul to safety. Republicans who see immigration as a central Democratic vulnerability have already begun assailing the specter of Afghan allies resettling in the US.Biden’s economic agenda can offset those attacks in concrete ways. It includes large tax credits for families with children and new subsidies for health insurance that have already started flowing on a temporary basis.

Other elements involve spending on longer-term projects such as improving roads and bridges and expanding early childhood education. If Democrats manage to enact them, near-term political credit turns on how much public attention they receive by Election Day.”It’s just a question of how much the media decides to cover it,” Shor observed.

To the White House and Democratic leaders, the critical variable is action. Mobilizing bare majorities to break through years of stalemate, they say, can give Democrats a fighting chance despite the President’s political bruises.”Victories that help real people — working families and small businesses,” the Biden adviser said. “Not about what we want to do, about what we’ve done.”

Source link: How the White House and Democrats hope to survive