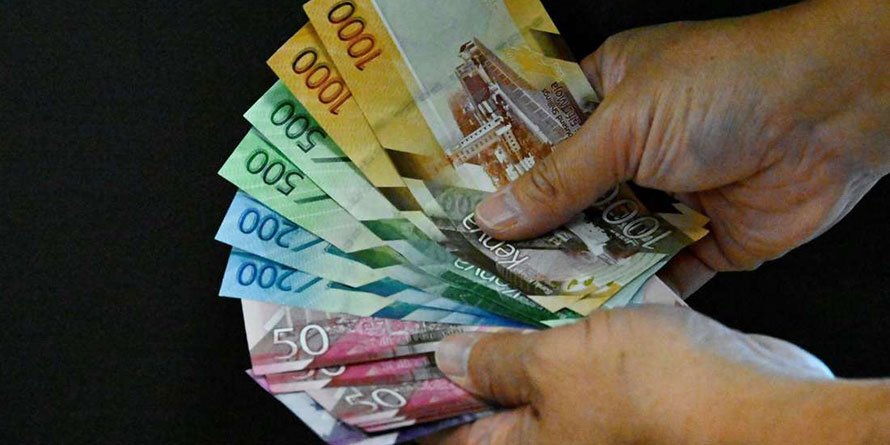 The UN body has not disclosed the specific bridges, but the State has in recent years increased investment in the construction of bridges over waterways on the Coast through deals with foreign financiers.

These include the Mombasa Gate Bridge – which will connect Mombasa Island with the South Coast – whose work is expected to start this year at a total cost of about Sh85 billion, largely funded by the Japan International Cooperation Agency (JICA).

Others are the Sh2.3 billion Baricho Bridge in Kilifi which is nearing completion and the Sh1.9 billion Likoni Floating Bridge in Mombasa which was completed in 2020. Ethiopia continued to control FDIs in the region, accounting for 52.4 percent or $ 4.3 billion (Sh503 .1 billion) of the inflows – a 78.87 percent jump over $ 2.38 billion the year before.

“Chinese investments tripled in 2021 (Ethiopia is a central hub for China’s Belt and Road Initiative),” UNCTAD wrote in the FDI report. “Four out of five international project finance announcements in the country were in renewables. For example, the Masdar solar project involves the construction of a 500 MW solar power plant for $ 135 million [Sh15.79 billion] with Abu Dhabi Future Energy as a sponsor. ” Uganda, which is developing infrastructure for its crude oil resources, saw FDIs bump 31 per cent to an estimated $ 1.1 billion [Sh128.7 billion]according to UNCTAD.

Everyone is Entitled to be Stupid, But Some Abuse the Privilege – The Published Reporter® 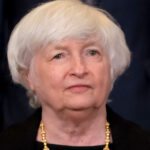 Everyone is Entitled to be Stupid, But Some Abuse the Privilege – The Published Reporter®