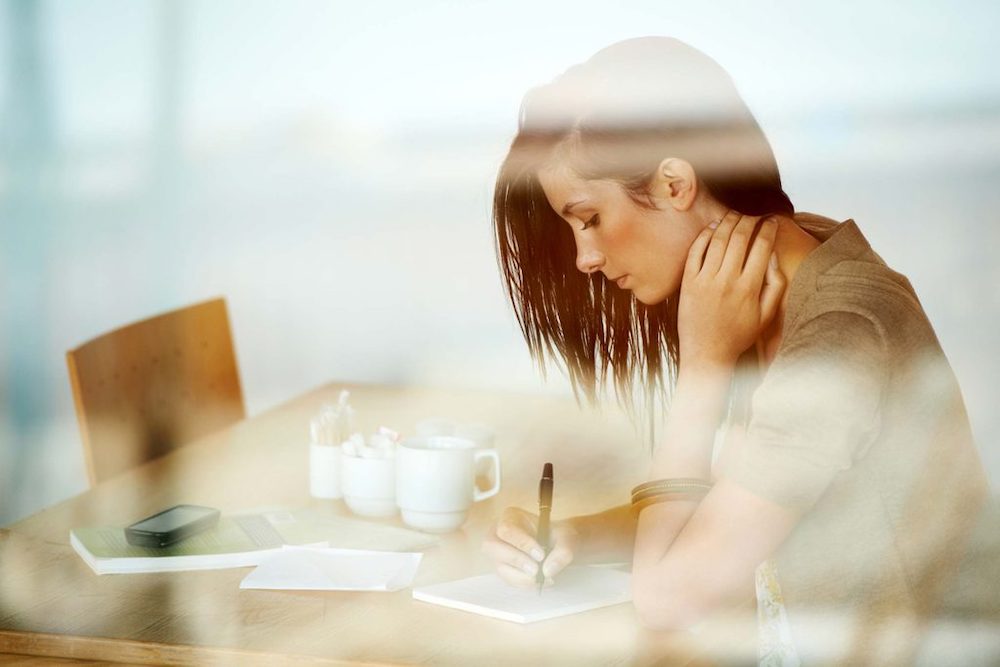 If you want to have fun, save time, and find a great mate, here’s what not to do, from the misadventures of one divorcée looking for love.

Getting back in the dating game after decades of marriage is a challenge for even the most practiced flirt. After my divorce at age 40, I fantasized heading out to bars, whooping it up at late night parties, and endless hours in local coffee shops hoping to catch the eye of the cute guy at the next table. But in reality, I was working full time with a young daughter and didn’t have time for any of that. Instead, I needed the matchmaking to be efficient, so online dating fit the bill—but it only worked once I learned a few tricks.

Using any old photo as your profile pic

When I finally came up for air and felt ready to go for it, I figured authenticity was the best approach. I made the mistake of snapping a quick picture on my cell phone and posting it on a popular dating site. This yielded absolutely zero interest, which was a big blow to my fragile ego at the time. When I complained to a friend, she told that most women have professional photos taken for their online profile. What? No wonder everyone looks amazing! Add to that getting my hair and makeup done, and just like that, the board lit up like the Fourth of July. Golden urges us to think of this photo as the first impression in an interview: You want to wear your best suit and your best smile. Want to take your picture to the next level? Try out a pose with some of these 13 things that are scientifically proven to make you look more attractive.

Not updating your mental checklist

When you’re young and starry-eyed about the future, it’s easy to draw up a checklist of the stellar qualities you’re looking for in Prince Charming: He should be smart, witty with his pick up lines, hot, romantic, with a full head of hair and hopefully rich… But it’s a terrible mistake to think that your values at age 21 are still your values at age 41 (especially the hair part). After sitting across a table from guy after guy, I found myself wondering, “What am I looking for anyway?” “Will I know it when I see it?” “What are the qualities in a partner I desire now, and how are they different from when I was younger?” Returning to the dating scene is definitely a time for taking stock of how things have changed. “Take some time to get to know yourself anew before you put yourself out there again,” Goldin says. “Get that journal out, learn how to meditate, be curious and introspective about your life and where you are right now.” Try using these cheesy pick-up lines.

Rushing to jump back in

Going through a divorce can leave you pretty spent. At first, just getting through the day without a meltdown in the bathroom is a miracle—and that’s exactly the wrong time to try to attract a new mate. After some very unsuccessful attempts at readying myself for romance, I realized I was in pretty bad shape and needed to spend time refilling my emotional tank—focusing on my daughter, my job, my friendships, and self-care. “Self-care after a divorce can help you reclaim your sense of worth and value, which can suffer in the aftermath of a split, especially if it was messy,” says Sibel Golden, a psychotherapist and Expressive Arts Therapist in Seattle and founder of Real Food + Real Beauty. “This is a time for healing. Think of it as nurturing yourself with a balance of activities that you enjoy, as well as solitude and introspection.” Here are some things to never do after a breakup, so you can move on properly.

At the time, I had friends who were also posting profile pictures in hopes of making their forever match, but they got few responses—because they didn’t do any of their own outreach. They still held the outdated belief that the man should make the first move, so they sat around waiting to be contacted. In my dating days, I was known for approaching guys and found this was not only empowering, but kept me busy with boyfriends during my 20s. I knew I had to use the same approach for Internet dating and discovered my traffic would soar the more I contacted men. Don’t be shy—it’s only cyberspace. The more traffic you create, the more you receive.

Saying yes too much

That strategy leads to my next mistake. The first few weeks it was a thrill to have people contacting me, and I responded to almost every one who reached out. But it was time-consuming, exhausting, and I met some serious weirdos, to be honest. Over time I learned to limit my contact to guys who sounded sane, patient, and knew how to spell. My mantra became “love awaits,” with an emphasis on the “wait” part.

After months of serial dating within my small community, I decided to expand my geographic range, but rather than expand my search criteria to include the big city nearby, I expanded my focus on trying to find a common interest. As a long time yogi and meditator, I took a peek around at men in my age group who had similar practices. I did eventually meet a fellow meditator who happened to live 60 miles from me in a town I never heard of. When I responded to his post, I wasn’t thinking of the practicalities—I just liked his picture and his profile. Six years later, after much wear-and-tear on our respective cars, we are still dating—and meditating together. Asking these 36 questions can make you fall in love with anyone.SPONSORED CONTENT

Don’t overpay for Patagonia — this hack can save you money

By Capital One Shopping —

The wide world of Internet dating primes a fantasy that the next hit will be your dream man. In the beginning, I had fun making elaborate plans for first dates. I live in suburban New Jersey but would trek into New York City to meet a guy at a restaurant, bar and one time, the Bronx Zoo. I quickly realized that this was not the efficiency dating I had envisioned! I also learned that you can have a great email chit chat with someone, and even talk on the phone, but you really don’t know anything about chemistry until you meet in person. I learned the hard way not to make elaborate plans for date number one.

Over my year of Internet mingling, I would call my sister after each date to give her a report. Sometimes I’d need cheering up when things were going really badly, like the time my date started sneezing at dinner and asked me if I had cats—and when I said yes, he got up and left me at the table, with the check! I learned how key it is to not take things personally and just try to have fun with the process. “Even as you are more self-aware and clear about the values, lifestyle, and personality that you are looking for in a person, there is certainly still a vulnerability that goes along with dating,” Golden says. “Try not to judge yourself, or your date, too harshly. You don’t have to decide in that moment if it’s going to work or not. Forever is still a long time.” That being said, you may still want to keep an eye out for these early signs your relationship isn’t going to last.

Source: Over 40? Whatever You Do, Avoid These 9 Dating Mistakes