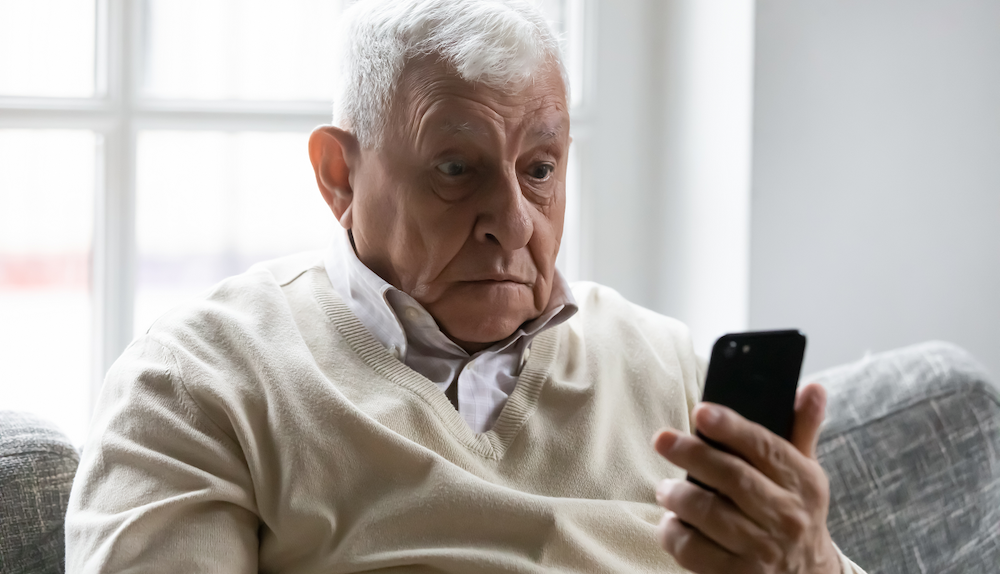 The idea that sexual drive dies off as you age is being proven wrong by seniors all over the United States. Senior citizens, the veterans of the sexual revolution, are leading very active sexual lives. They even describe themselves as swinging singles.

The closer they are to retirement, the hotter their private lives become. Carol McConnell, single after her husband of 18 years passed away, approached the senior dating scene with some trepidation. But it wasn’t long before she found men her age and older. Most were ready and willing sex companions.

Senior Swinging Singles on the Internet

“At first I tried the seniors’ dances,” said McConnell, 63, who lives in Ontario. “They’re meat markets.” On the website Wired Seniors, she met several older men. One 83-year-old sent her $1,000 to cover the cost of a visit to California. A 70-year-old from Canada wooed her, too. She said both men used Viagra, although with limited success.

Eventually, she met a 69-year-old male friend for occasional romantic trysts. “We get it on in his truck. This is purely sex,” said McConnell, who added that she enjoyed staying single and having the freedom to date around.

Today’s seniors are meeting their sometimes medically enhanced later years with a more liberated mindset. Nowadays there are multiple movies and books that depict their sexual adventures.  Seniors are not wasting any time making their fantasies come true.

Thanks to the internet, elderly swingers now have access to multiple partners. This is great news for our senior singles, but there are many issues that arise with increased sexual partners. As more grannies get busy, there is a great need for education about sexual health and possible risks.

The University of Michigan conducted a poll on the role sex plays in healthy aging and found that sexuality is just as important for seniors as it is for the younger generations. Over 70% of seniors reported being satisfied with their sex life. More than 54% said that they were sexually active.

These numbers will continue to rise as adults stay healthy longer. Not to mention, more medicine is being created to improve sexual performance and drive.  Simultaneously, the media depictions of the post-60 crowd have changed. Movies like Meet the Fockers and Something’s Gotta Give address sexuality and changing social mores.

Even in conservative areas, sexuality among seniors is becoming more open. Both single seniors and those in a relationship are trying new things.

Jaques Duhr, a retired French pastry chef, was one of the first to volunteer when the Dietert Senior Center in Kerrville, Texas, decided to create a semi-nude calendar showcasing its men. “I wanted to redefine the meaning of the word seniors,” said Duhr, 66.

However, Duhr admits the center does not yet have a hot senior dating scene. He knows this could change, as the calendar which raised $20,000 for a new building continues to open minds in his conservative town while lifting a few eyebrows. At the new facility’s groundbreaking, Duhr removed his jacket and rolled up his sleeves before making a speech. “People all started to roar,” he said. “They thought I was going to strip.”

“We were brought up in a very sexually repressive age,” said Kaiser, 70. “I think as some men start to die off, the others think that after 50 years of marriage, I can have all these women and be the stud that I never was at 20.”

Doctors are just starting to get a broader glimpse of sexual activity for older adults, said Dr. Marc Agronin, director of mental health services at the Miami Jewish Home & Hospital for the Aged.

“I remember working at the Veterans Medical Center in Los Angeles before we had Viagra. When they began a sexuality clinic, using a vacuum pump or injections, men came in by the droves with walkers and wheelchairs,” Agronin recalled. “There still was this vital need and desire to remain sexually active.”

Even with the help of modern medicine, some older men cannot engage in intercourse. However, this doesn’t stop them from playing the field. Geriatric sex therapist William Kelly says hanky-panky in nursing homes is more likely to involve other forms of stimulation.

“People are recognizing that their sexuality is lifelong,” Kelly said. He describes a trend in nursing care toward allowing senior dating and cohabitation between unmarried couples. “If two people were dating there a few years ago, it would have been verboten,” he added.

Sexual activity for seniors is not without problems, including increased risk for sexually transmitted diseases.