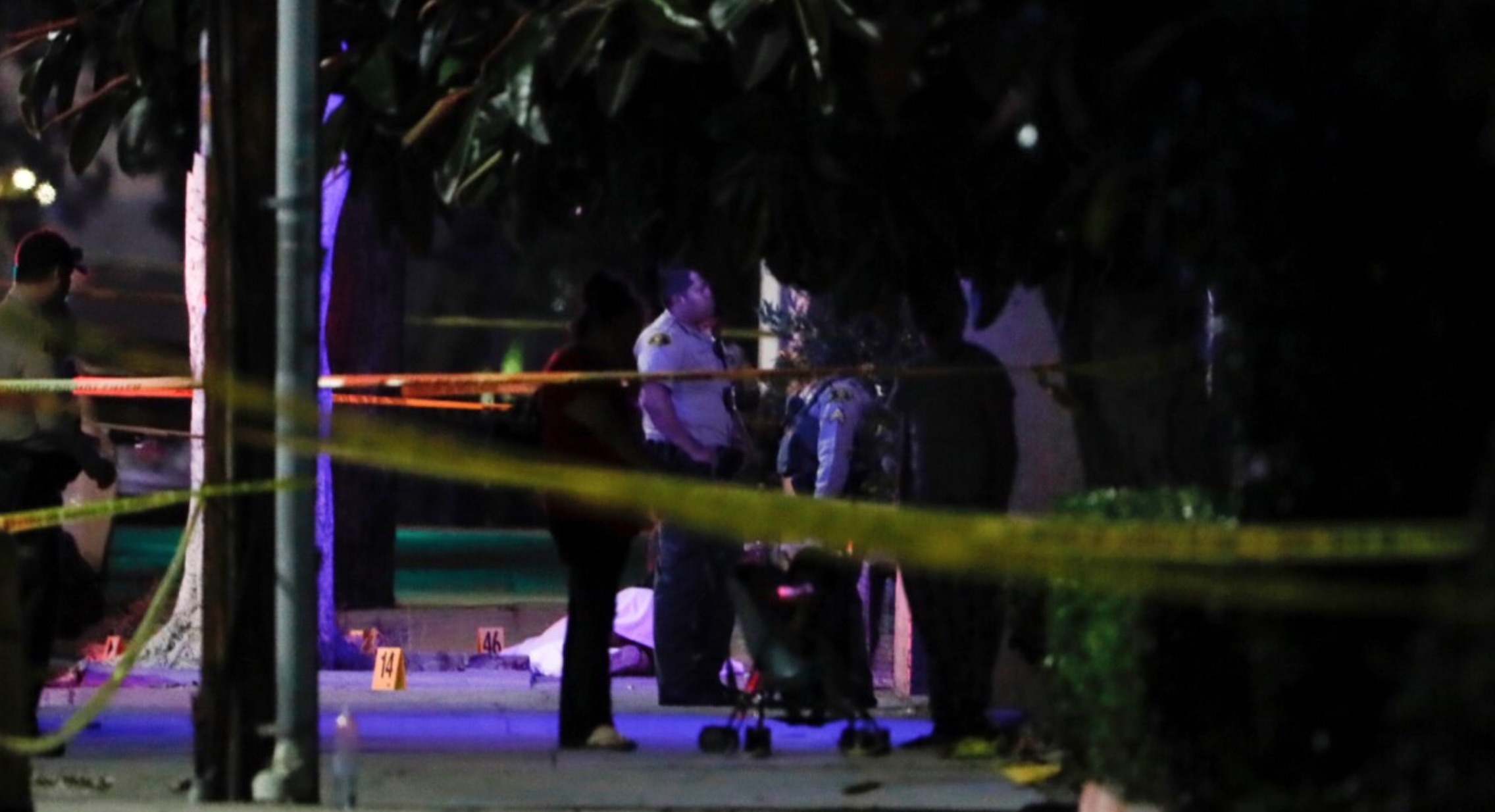 Two El Monte police officers were shot and killed Tuesday afternoon while responding to a possible stabbing at a motel, leaving many in this suburb east of Los Angeles stunned.

El Monte officials said the officers were immediately targeted by gunfire upon responding to the Siesta Inn near Central and Garvey avenues.

At a news conference Tuesday night, Capt. Andrew Meyer, who leads the Los Angeles County Sheriff’s Department’s Homicide Bureau, confirmed that officers responded to a call for a possible stabbing at a motel, that they confronted the suspect in a motel room and fired their weapons, and that the suspect ran out of the room and into a parking lot, where the officers fired again.

Three officers opened fire during the encounter, a source in the Sheriff’s Department told The Times. The shooting was reported around 4:47 pm, according to the department.

Two officers and the suspect were hit by gunfire, Meyer said. The officers were taken to LA County-USC Medical Center, where they died. The suspect was pronounced dead at the scene.

Meyer said a gun was recovered next to the suspect.

Though the mayor of El Monte said the officers were “essentially ambushed,” Meyer would not say whether the officers were attacked immediately upon arriving at the motel. He declined to describe in detail the sequence of events that culminated in the officers’ deaths.

“We do not have all the facts yet,” he said.

Twenty investigators on Tuesday night were searching for surveillance video and interviewing witnesses, including a woman who was inside the motel room when the officers arrived, Meyer said.

The woman, believed to be the suspect’s girlfriend, had not been stabbed, he said.

“They were good men,” Capt. Ben Lowry, the El Monte Police Department’s acting chief, said of the officers. “These two heroes paid the ultimate sacrifice today. They were murdered by a coward. “

Lowry asked the community to keep the officers’ families in their prayers.

“I’ve heard the only way to take the sting out of death is to take the love out of life,” he said. “And believe me, these two men were loved.”

Officials did not name the officers, saying their relatives were still being notified of their deaths. One was a 22-year veteran and the other had been on the force for less than a year, Lowry said. Both had family in El Monte.

A law enforcement source said the officers had responded to a radio call at the motel, got into a confrontation and were shot at close range.

Another source told The Times that the suspect shot through the door after the officers knocked.

Authorities investigate the scene outside the Siesta Inn after the shooting Tuesday night.

A Sheriff’s Department source said colleagues carried the officers to police cruisers and drove them to County-USC, which is renowned for treating gunshot wounds.

“Heartbroken does not begin to express the loss that we feel,” El Monte Mayor Jessica Ancona said during a Tuesday night news conference. “They were acting as the first line of defense for community members when they were essentially ambushed while trying to keep the family safe.”

El Monte resident Mayra Lomeli, 49, said she heard three shots, causing her to leap under a table at El Perico Market, a block away from the Siesta Inn.

Lomeli, a customer of El Perico, said she overcame her fear and ran to close the entrance door, fearing a gunman would try to burst through.

“I did not know what was going on, but I know that sometimes desperate people will run into nearby buildings looking to escape,” she said.

Lomeli said it was a little past 4:30 pm when she heard gunshots. She was having an early dinner with a friend.

That friend, she said, was denied access to her home around the corner from the shooting. Lomeli, who lives three blocks away, returned to her home.

“Right after the shooting, the police were closing access to all local residents; even some of the store owners could not get back to their business, ”she said.

The Santa Anita Avenue exit of the eastbound 10 Freeway was blocked by authorities, while Garvey Avenue was closed between Doreen Avenue and Merced Avenue.

“That hotel is no good,” Lomeli said. “There’s always problems there. If it’s not drugs, then it’s prostitution. ”

“On behalf of everyone in the district attorney’s office, I want to extend my heartfelt condolences to the families, friends and colleagues of the two El Monte police officers who were killed on duty today,” LA County Dist. Atty. George Gascón said Tuesday night. “We stand with you at this time of great loss.”

Most of Garvey Avenue between Santa Anita and Merced avenues was devoid of activity by 6 pm Police directed traffic and nonlocal pedestrians down side streets. Barricades were set up to prevent visitors from parking at local stores.

Nearly every business – a laundromat, King Taco, a liquor store and a minimarket – in the El Monte strip mall adjacent to the scene of the shooting was closed by 7 pm, a little more than two hours after the incident.

A 24-hour Yum Yum Donuts store was the sole business still open, its floodlights shining into the dusk.

Claudia Ana Ramirez, 32, dined on a pierta de pierna around 9pm in the shop while watching news of the shooting.

After a 12-hour nursing shift at a local convalescent home, Ramirez had planned to grab groceries and pick up a couple of tacos. But she found the businesses closed and the street dark. She was grateful to have a place to eat.

“I thought I was going to have to buy food at the gas station or walk really far away,” Ramirez said. “I did not want to go home hungry.”

Tuesday’s shooting occurred about 20 hours after a California Highway Patrol officer was shot during a Studio City traffic stop.

The officer was wounded and taken to Cedars-Sinai Medical Center, authorities said.

A suspect, 33-year-old Pejhmaun Iraj Khosroabadi, was arrested after a manhunt that stretched into Tuesday morning. He was booked on suspicion of attempted murder of a police officer.

According to the National Law Enforcement Officers Memorial Fund’s Fatalities Report, there were 62 firearms-related officer deaths in 2021, a 38% increase over the 45 officers killed in similar incidents in 2020.

Of the 62 firearms fatalities last year, 19 officers were ambushed, eight were investigating suspicious activities or persons, and seven were attempting an arrest. 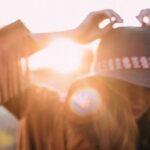