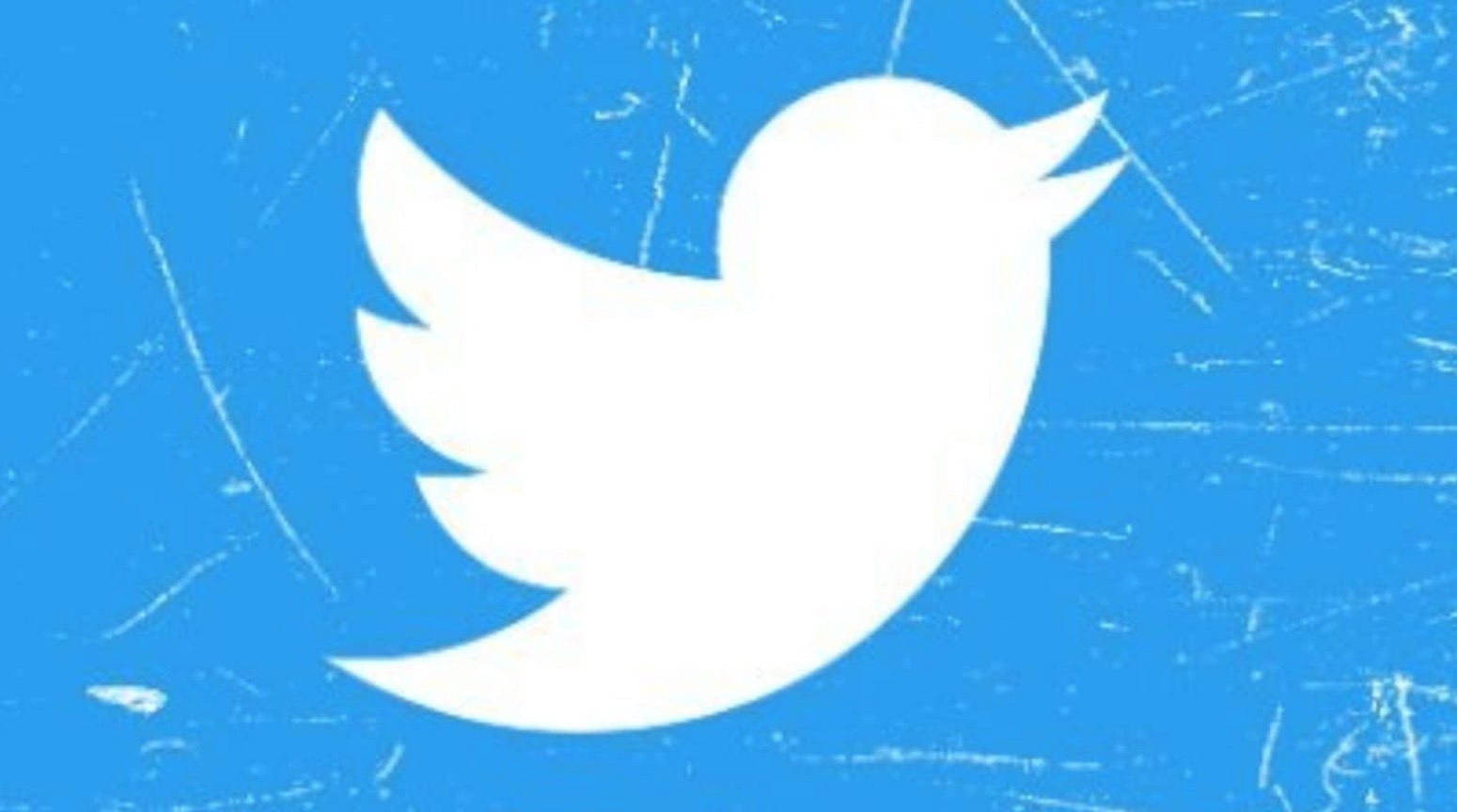 Twitter is reportedly planning to add a number of features to give users more control over who can see their follower lists, posts and likes. One of the most notable features of the work is the option to archive old tweets so that users can protect their online identity and reputation. In addition, Twitter is reportedly working on another tool that not only gives users the option to block followers, but also allows them to eventually be removed from the list. There is no timeline for these updates, and Twitter hasn’t officially shared the details yet.

According to Bloomberg, the new features are twitter Users become “more comfortable” while exchanging and sharing posts on social networks. The report adds that the new tool has been developed under the “Social Privacy” initiative to allow users to manage their reputation and identity on the platform. According to the company’s internal research, users do not understand the basics of privacy, such as whether their account is open to the public. “People limit self-expression when social privacy needs are not met. They withdraw from conversation,” he said.

In terms of functionality, “Archive Tweets” allows users to hide old tweets after a set amount of time. Twitter is also considering various time options, such as hiding posts after 30, 60, and 90 days, and hiding tweets after a year. Another feature of the work includes “Hide Tweets” that you liked from a group of people or all your followers. Twitter previously introduced a fleet story that allows users to share their views in the form of temporary messages. Twitter rolled back the fleet last month. Other rumor features include “leave the conversation” and “remove followers.” It’s unclear if the new tool (if rolled out) will be available to everyone or reserved for paid Twitter subscribers. For example, the company previously said that tweet editing is behind paywalls.