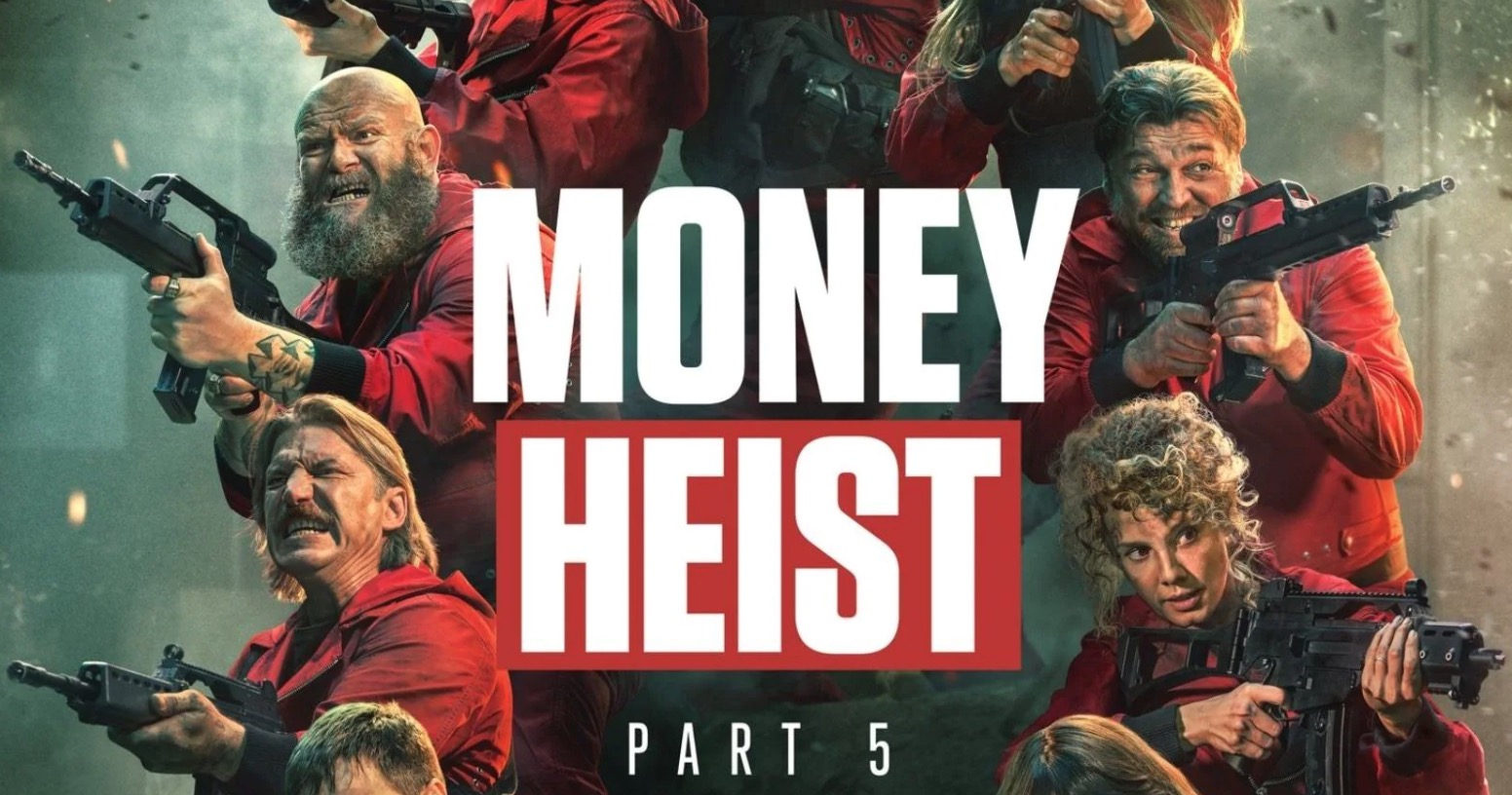 popular Netflix Show Money Heist has gained a fair amount of fans over the last four seasons. As expected, the release of the fifth season of the Netflix show has brought tremendous expectations and excitement among users. Facebook-Owned instant messaging platform WhatsAppTo commemorate the release of Money Heist’s fifth season, we have released a new sticker pack containing multiple stickers with the theme of the popular TV series.

The WhatsApp Sticker Pack contains 17 stickers celebrating the release of Season 5 of the popular Netflix show. The stickers include characters from shows such as Professor, Tokyo, Bogotá, Rio, Stockholm, Arturo, Lisbon, Alicia Sierra and Nairobi. Sticker packs are available to both iOS and Android users. Apart from this, WhatsApp was also found to be testing the expected message response feature, which allows users to respond to messages using emoji. Apple iMessage, Twitter, Facebook original Instagram When Messenger..

Screenshots shared by WABetaInfo show the response of the message just below the text message, showing that this feature is available for both individual and group chats. People in group conversations can see who responded to a particular message. According to the report, users will be able to use their favorite emojis, similar to the features of Facebook Messenger. Details about when this feature will be available to all users are still unknown, but screenshots suggest that it may not be far away.