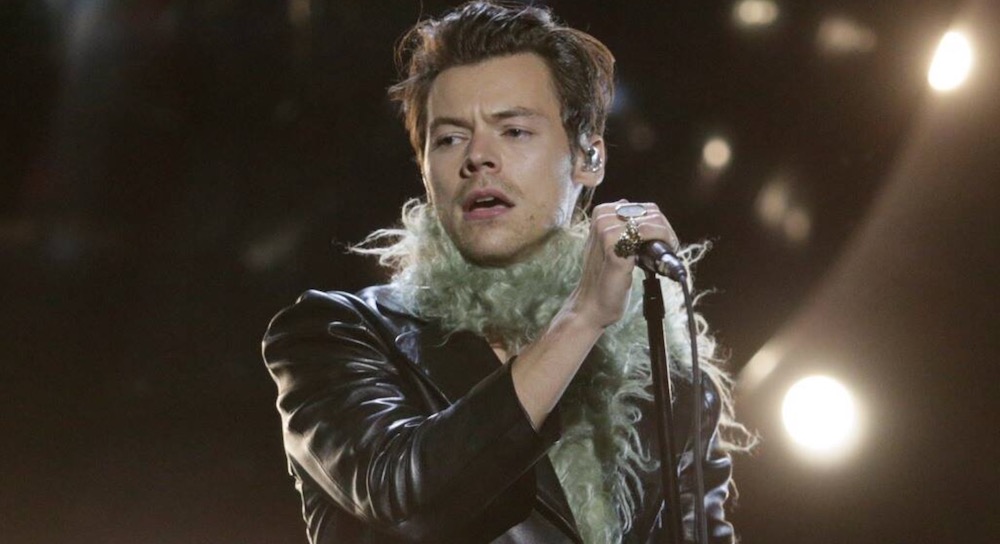 Considering he once sang about walking through fire for someone, Harry Styles may know a thing or two about fully committed, impassioned love.

So we’re here for the “Adore You” singer—currently in the middle of his Love On Tour—dishing out his best (and solid AF) dating advice. In a clip from his Sept. 22 show in Saint Paul, Minnesota, the singer was inspired to deliver words of wisdom after spotting a fan holding a sign that read, “Should I text him?”

Though he joked he doesn’t truly know the man in question, Harry posited, “In my opinion,  if you should, then this isn’t even a question.” And as expected, his answer was immediately met with thunderous applause from the audience.

“If we’re playing games,” he continued. “If you’re wondering, ‘Should I text him…Can’t text him too soon…And now I’m thinking about double texting and that’s whole other risky business…’ My personal opinion is that if there’s any sort of games: Trash, trash, trash, not for you.”PHOTOSHarry Styles and Olivia Wilde’s Romance Rewind

One person that could probably attest to Harry’s devotion IRL would be girlfriend, Olivia Wilde. Just earlier this month, she made a surprise appearance during his concert in Las Vegas.

“She was so happy and dancing all night,” a concertgoer told E! News at the time. “It was very cute. She was singing along to almost every song…and having a good time with the people she was with.”by TaboolaPromoted LinksE! NewsSee Amelia Hamlin Apologize to Dad Harry Hamlin for Her See-Through LookGW School of BusinessMaster’s Degree from GWE! NewsBad Bunny and Girlfriend Gabriela Berlingeri Finally Make Their Red Carpet Debut as a CoupleE! NewsWe Found the Bag Kathy Hilton Was Looking for on The Real Housewives of Beverly HillsLucidchart8 Steps to Creating a Project Timeline

But, don’t worry, darling: There seems to be more where that came from in the near future. As another Olivia source shared with E! News just a few days after the director’s Vegas sighting, “Olivia will be working but plans to join Harry on tour when she is not. She thinks it will be a lot of fun to go out on the road. They don’t want to spend too much time apart and she will be traveling to meet him whenever she can.”

Safe to say that Harry’s advice is more than golden. 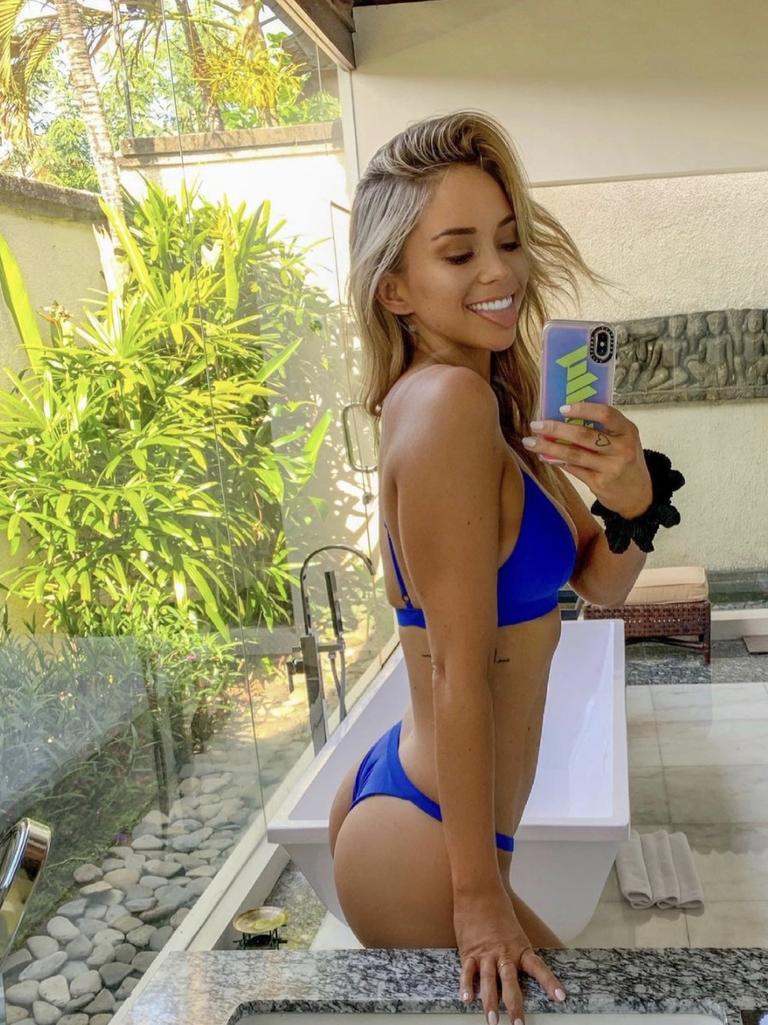