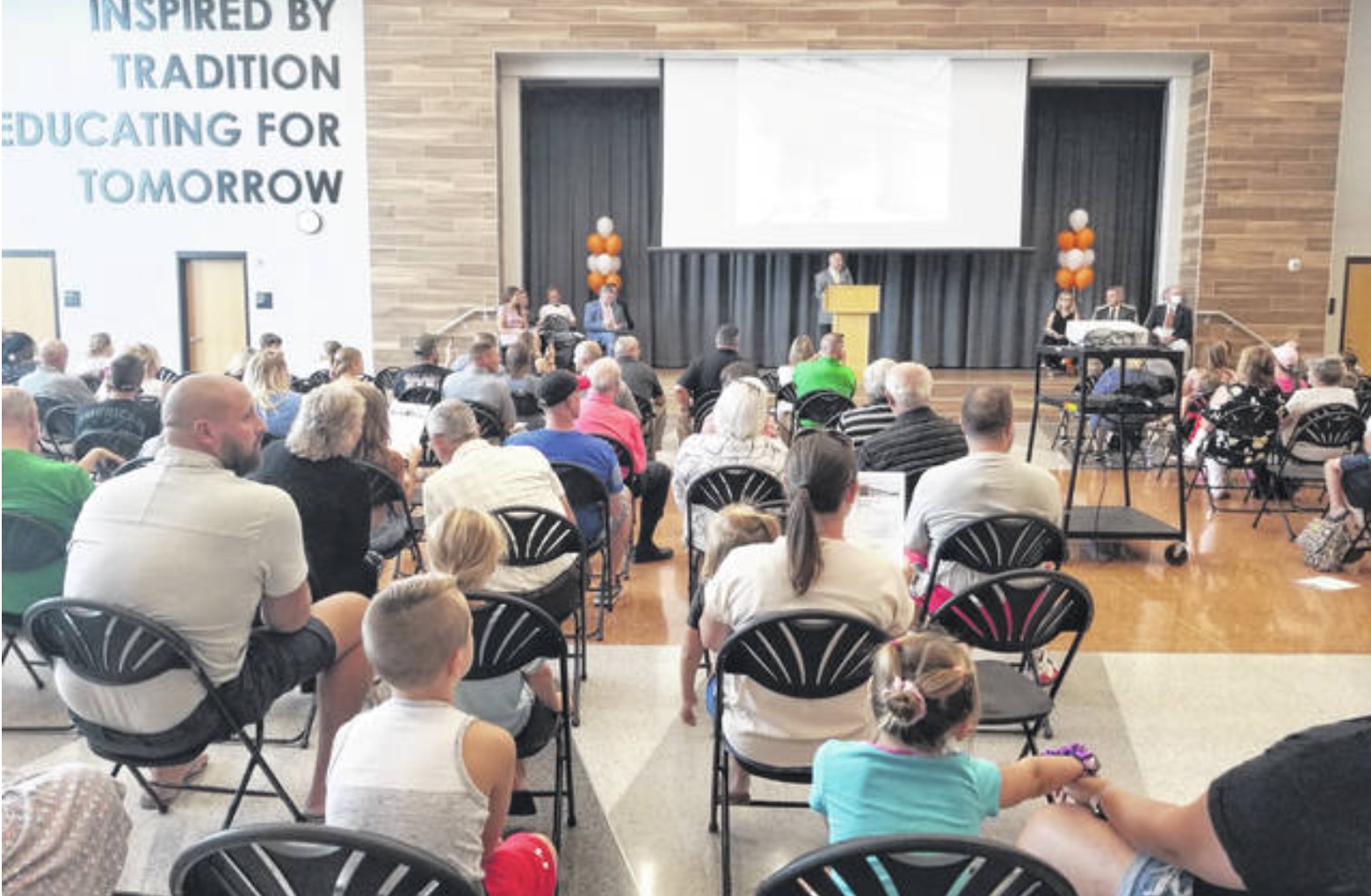 “It’s been a while,” said Joel Mengerinck, Elida’s school principal. “I think the school district first started talking about this 15 years ago. Today we are dedicating a building that is preparing to open on the first day of school next Tuesday.”

On September 8, 2019, the ground of a 138,000-square-foot building was destroyed. Funding for the 138,000-square-foot facility was approved by voters in the Elida School District in May 2018. .. The school district also received a $ 18.2 million tax credit from Ohio for a $ 36 million project. This has been very helpful in reducing project costs.

“If they didn’t approve it in the first attempt, our cost would probably have been about 40% higher than them, so we would instead replace the $ 45-50 million project. I’m looking at a $ 36 million project, “said Mengelink.

The old elementary school building was built in 1962 and was demolished in June of this year.

“We were dealing with a building 60 years ago. The boiler was out of order. There were some classrooms that weren’t hot. The water system was out of order and we ran out of space. The therapist worked outside the closet, “Mengerink said.

Garman / Miller was the architect of the new building, and the Peterson Construction Company built the school.

Joel Parker, a school treasurer at Elida, was grateful for the work she did at school to get things on track on a budget.

“The team was great with Peterson, Garman / Miller. They focused on a tight timeline, but also focused on budgeting exactly where we wanted. We are thrilled to know that this project is on schedule and on budget at the timing of today’s market, construction prices, or steel delays. Erida is in the $ 18.2 million state. I’m very excited to bring money, “Parker said.

Ohio Speaker Bob Cupp also spoke to the audience at the dedication ceremony.

“As the first co-sponsor of the 1997 law to create the Ohio School Facility Program, we are pleased that the district-state partnership has helped create another modern educational facility here in Elida.” Mr. Cup said.

The Cup then presented Principal Michel Allison with a flag that flew over the Ohio Statehouse.

The flag will be blown at the new elementary school. The new Elida Elementary School is home to kindergarten to fifth graders. On Sunday, a large number of people gathered for the dedication of the new Elida Elementary School building.