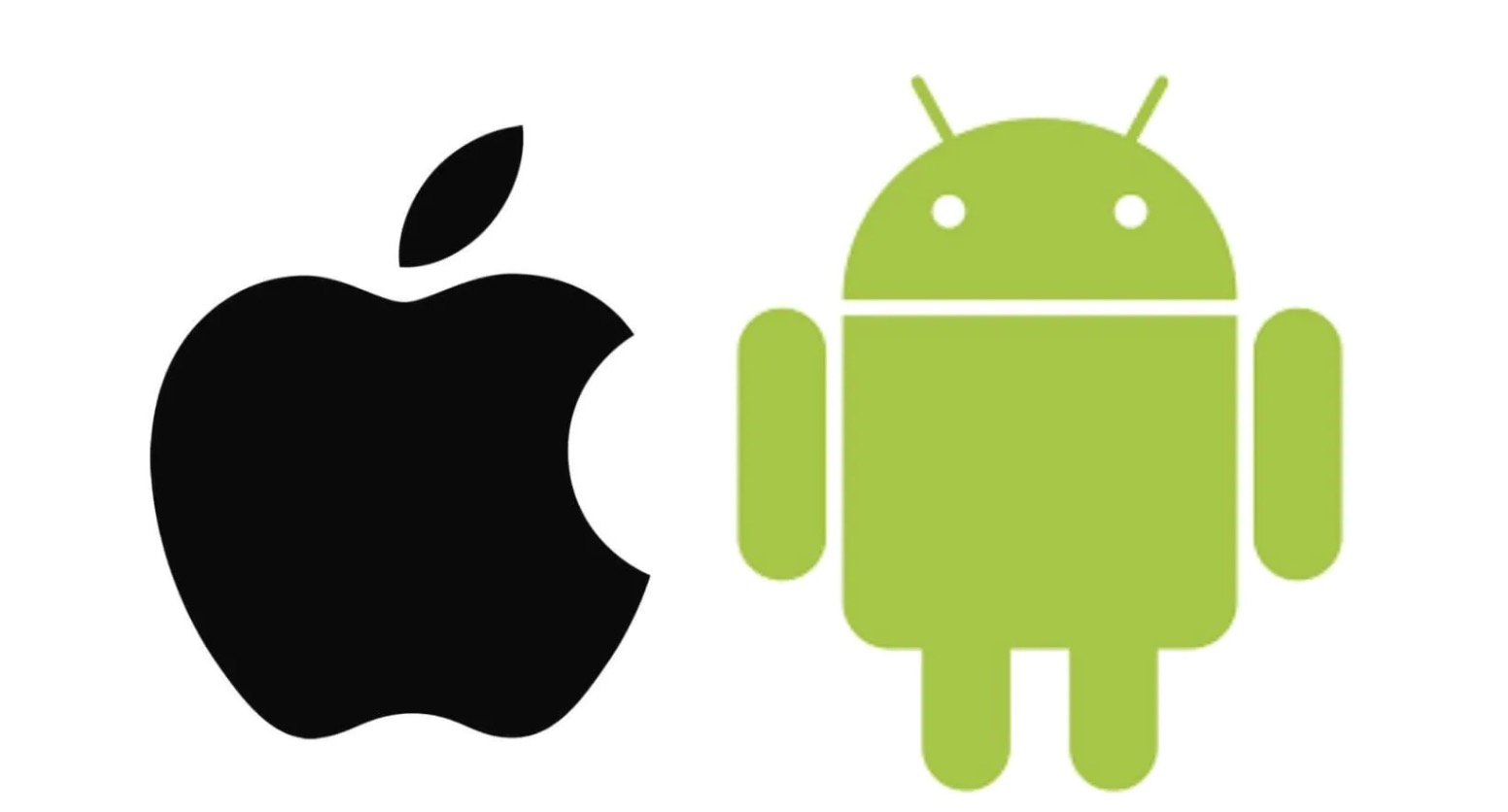 Software updates are what people actually see before buying a smartphone.in the meantime Apple While offering quite a few years of upgrades for each generation, Android smartphones most often only provide users with a few years of software updates and call users to stay up to date. You may be forced to switch.The German government does not seem to like this practice and wants both Android When iOS Devices that get software updates for at least 7 years. According to a report by the German technical journal C’t, the German federal government requires the European Union to provide smartphone security updates and spare parts for smartphone manufacturers for at least seven years after their release. ..

Germany’s stance of encouraging manufacturers to provide software updates for at least seven years is a negotiation with the European Commission, which is already trying to develop a five-year support standard. C’t reports that an industry advocacy group named Digital Europe is pushing for fewer requirements. This only requires limiting software updates to three years and making the battery and screen available as spare parts instead of supplying camera modules and other parts. Members of Digital Europe include Google, Apple and Samsung.

The EU’s proposal for a five-year security update, effective in 2023, is designed to mitigate the environmental impact of smartphones and other devices by ensuring that devices are used by consumers for extended periods of time. It has been.