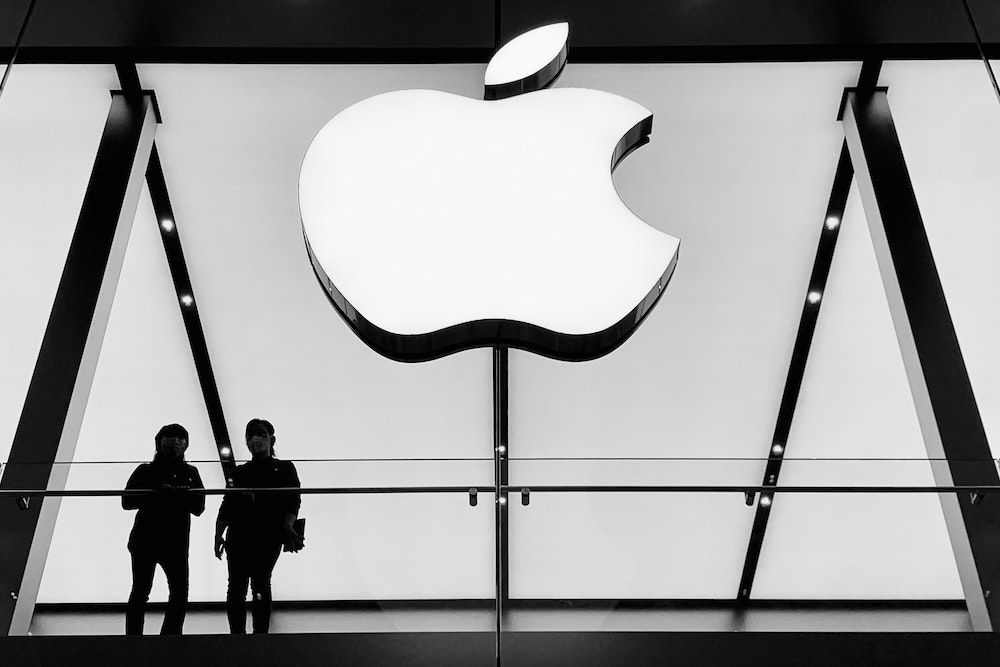 A Californian judge has ruled in favour of Epic Games and stated that Apple can no longer stop developers from directing their users to alternative, third-party payment systems.

This will allow developers to avoid the 30% commission fees that the iOS App Store operator took from every purchase, which will help them increase their own revenues, while also offering discounts to consumers.

Match Group was one of the founders of the ‘Coalition For App Fairness’, alongside the ‘Fortnite’ creators and several other leading app companies. The organisation was committed to reforming the app store landscape and opening up a more level playing field.

A similar lawsuit has also been submitted against Google over the way it operates the Play Store.

However, Apple is celebrating a small victory from Friday’s mixed verdict, as the same judge concluded the tech conglomerate was not in violation of antitrust laws or operating a monopoly.

According to TechCrunch, an Apple spokesperson said in a statement: “Today the Court has affirmed what we’ve known all along: the App Store is not in violation of antitrust law.

“Apple faces rigorous competition in every segment in which we do business, and we believe customers and developers choose us because our products and services are the best in the world. We remain committed to ensuring the App Store is a safe and trusted marketplace that supports a thriving developer community.”

Over the past few weeks, Apple made some changes to its App Store regulations. It said it would allow developers to send out communications about other payment options, but only through email and as long as users had given their permission to be contacted.

Match Group and Bumble were both trading approximately 4% higher when the markets closed on Friday.